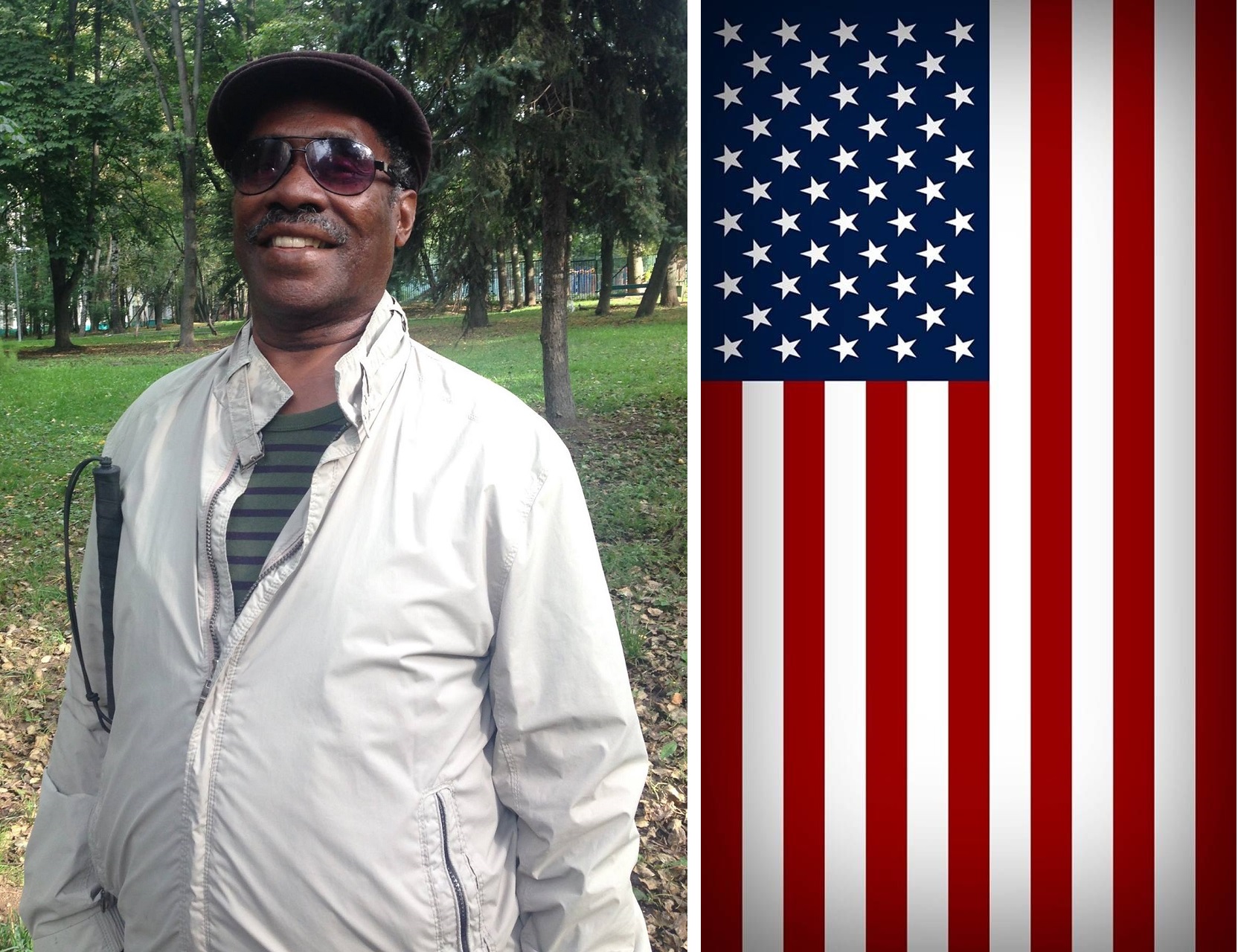 blind, but not blindsided


home page
Learn more about me
My thoughts on Campaign Dollars

I was born in Denver and I come from a family of eight.

I used to think, as a kid, that life was going to be a piece of cake because, when I had 20/20 vision, I could read well, draw faces and people close to the way they looked and, if I could see how you did something, I could copy you!

I lost my sight after doctors gave me some medication to which I was allergic. This happened after I had a breathing spell when I had fallen asleep.

Twelve days after taking Phenobarbital, the medication burned me from the inside out and destroyed my tear ducts! I had many eye operations during the summer and ended up losing an eye because of all the experimental operations.

I have what is called “Steven Johnson Syndrome.” My parents believed: "If the doctors can mess you up, they can fix you up!"

I now know that is not so. And, yes, we sued Colorado General Hospital. But, at that time, the doctors would say, "They signed the paper saying we could treat him" and doctors could get away with a lot of questionable procedures!

My personality would not let me quit, with or without sight.

I was able to land my first job in Junior High, working with the janitor. That is when I learned, through my parents, to pay rent, as my mother charged me a third of my bi-weekly check. At that time I didn’t understand life isn’t free, and freedom to spend all you earn was not a good pattern to live by!

I spent most of my earnings on music and would pretend to be a DJ, like Dr. Daddy O on 1510 AM KDKO. I would record my voice using a recorder blind people receive from the Talking Book Library. Then I started to DJ the music at our summer family get-togethers.

In High school I learned about a broadcasting class at the Career Education Center where, under the direction of two teachers, Tim Schumacher and Larry Boil, I learned how to interview, write copy and use my voice. My classmates and I produced a monthly radio show which aired on a local FM station. Mr. Schumacher, pick me to be the host!

When I graduated my mom presented me with all the money she had charged me for rent, and two years later, after working at many public radio stations, I booked a flight to California to work at DSA Cable Casting Radio, where I met two disabled owners: Jerry who was blind, and his Camera guy, who was in a wheelchair.

When I got back to Denver I wanted to produce my own TV show and created "Innervision" and "Talk Ability", where I would bring in disabled people, talking to them about how they live their life. One lady who stood out was a woman who didn’t have arms, who had children and she talked about how her feet were her hands. This makes me think about how our Governor Polis, through a bill he signed, April 4th, would think people like this should be killed, inside or outside the womb.

Looking into the history of full birth abortion; the first time I read about this was when I was 15 years old. Exodus 1:16, Mathew 2:16. Throughout the United states, 86 of these pre-birth, Margaret Sanger centers, are in the Black community. Black women take part in 32 percent of all abortions in the United States.

Through these Denver Comcast 56 TV shows, my best friend from Junior High, Wayne, and I started a recording studio, produced a movie, "Even Me", using disabled actors in lead roles and started a nonprofit named "Innervision".

Now, after so many years of producing public access TV, radio shows, festivals and developing the talents of disabled musical artists, I am running for Denver House District 5.

I believe, as a God-fearing family man with two daughters and four grandchildren, it’s time for me to step up to the challenge of working with local government, to give the power back to the people, to lower taxes and gas prices, reduce regulations on small businesses that stop them from generating earnings to hire people in our community, make the Denver Public Schools more transparent and accountable to the parents, make policies where the money follows the student and parents can choose where their child will learn, higher pay to teachers based on merit, work with programs like Step Denver and Father Woodies now called "Haven of Hope".

I want to earn your vote!

Return to the HOME PAGE. 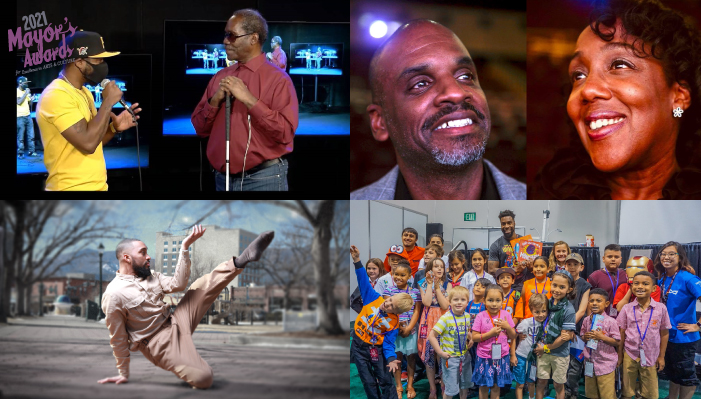 Impact Award: Innervision [Johnnie Johnson] - Through live and recorded performances and vocational training in many aspects of the entertainment industry, Innervision promotes personal services to aspiring broadcasters with disabilities.

Innovation Award: Edgar L. Page - Edgar L. Page comes from traditions celebrating the African Diaspora and legacies of Black Modern Dance. He centralizes on storytelling and narration in his work.

Videos highlighting the honorees can be found on ArtsandVenues.com.

Return to the HOME PAGE.